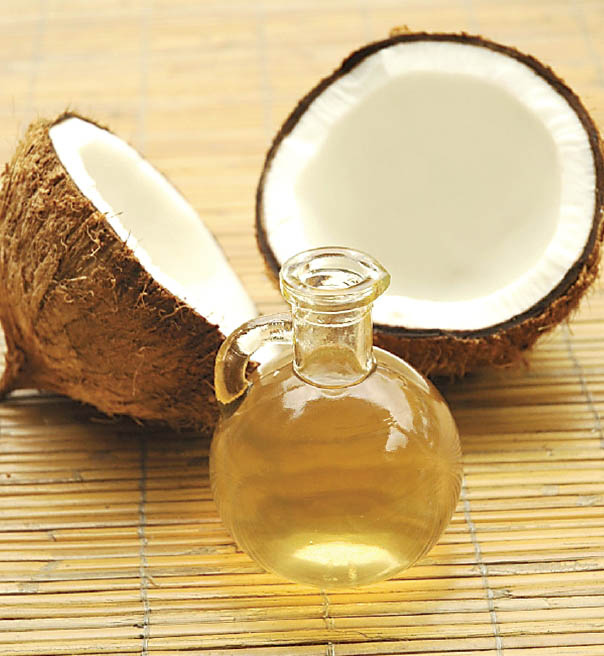 While coconut oil has dragged itself out of the muck of vast misrepresentation over the past few years, it still rarely gets the appreciation it truly deserves.  Not just a “good” saturated fat, coconut oil is an exceptional healing agent as well, with loads of useful health applications.

Some examples of “good” saturated fat include 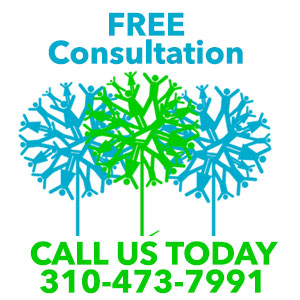 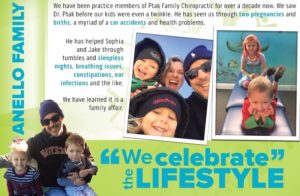